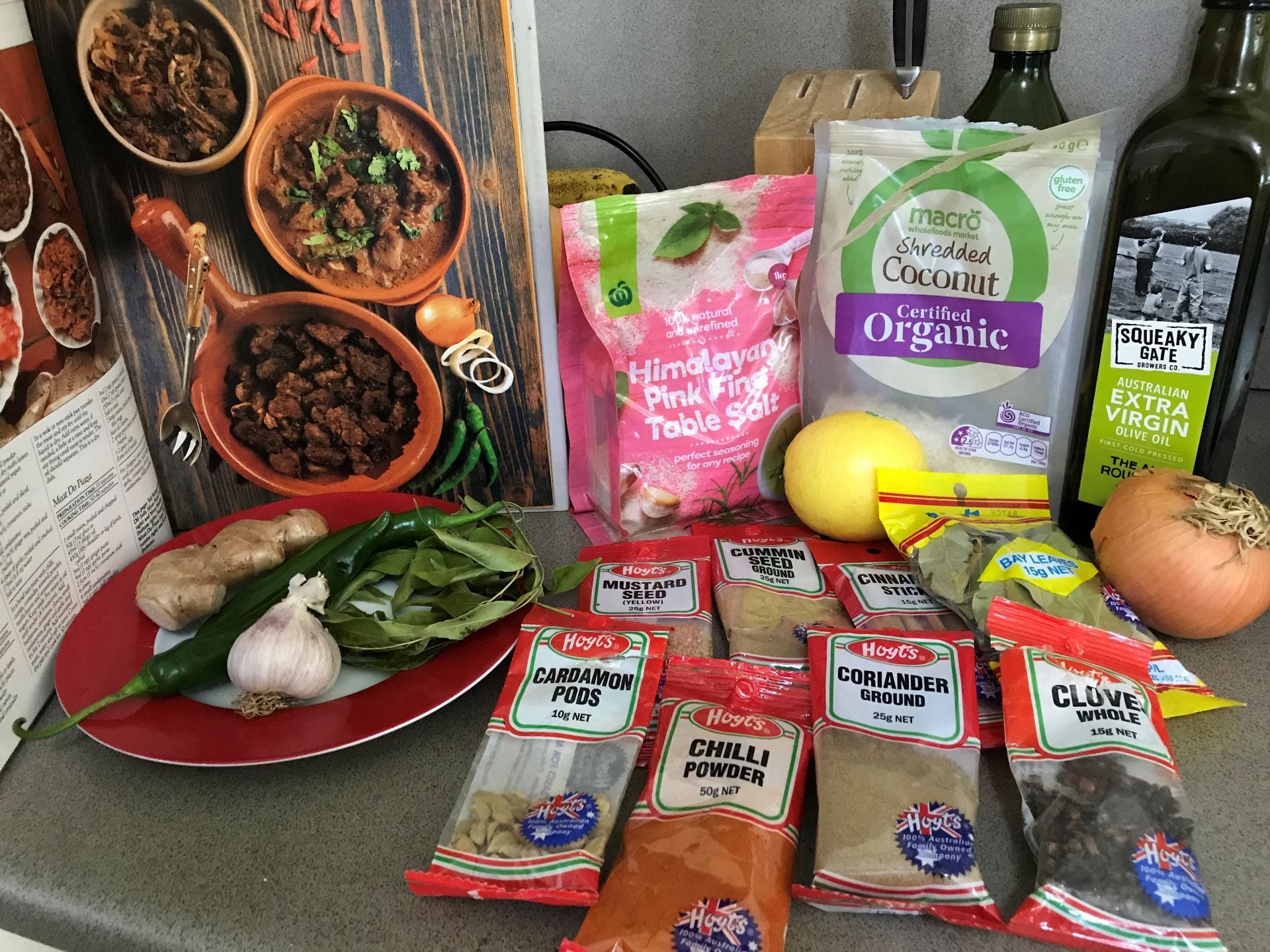 Lucas’s passion is cooking, well maybe it’s ‘eating’, and he’s merely learned that culinary skills can produce yummier food!  He’s 11, and could easily cook for the family full time.  As soon as we thought of going to Nepal, Nepali cooking has been on his radar. He’s been reading about Mo Mos, and having already perfected making Chinese Dumplings, he’s interested in trying these Nepali versions!

We’ve not had any luck finding a Nepali cook book at the library, and on our scouts round book shelves in op shops have had no luck either.  So we have ordered one that we have found online…but while we wait, with all the reading about Nepal that we have been doing, we are learning that Nepal, bordering India and Tibet, has influences from both their flavours.  We got to taste Tibetan flavours when we hiked Tiger Leaping Gorge earlier this year, so Yak cheese dumplings might be on the to do list soon!

Lucas found an Indian cook book last week at a Mapleton op shop, and bought it for $2 out of his own money, and promised to make us an Indian Madras for dinner this weekend, feeling like he’s getting closer to Nepalese cooking already 🙂 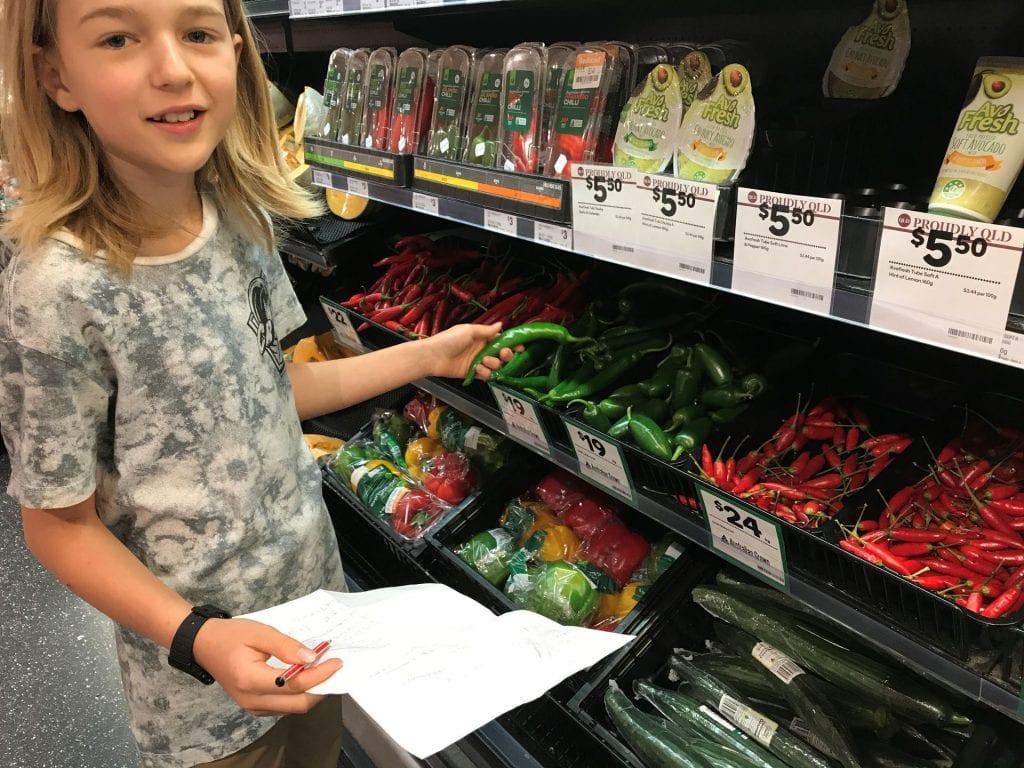 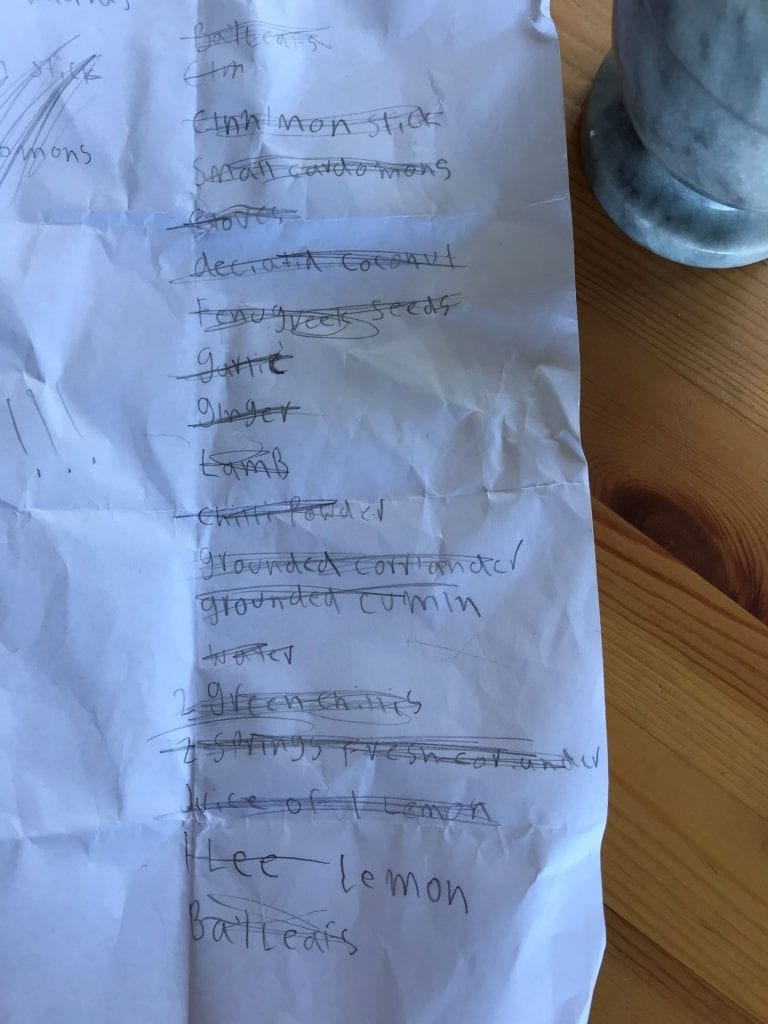 Lucas is not an enthusiastic reader, but reads with 100% focus when he’s about to make us a new culinary treat and needs to follow a recipe. We started cooking together when he was a toddler, when we made new things we followed recipes together, now he can make a new dish from start to finish completely independently.  He can even follow recipes in Chinese :-).He checks for the ingredients we already have, writes his shopping list, and shops for the ingredients without any help.  Our store didn’t have fenugreek seeds, so in the supermarket he borrowed my phone to search for a fenugreek seed substitute, and found he could use mustard seeds. He gets all his ingredients together, and does all chopping prep before starting.  Then weaves his magic. 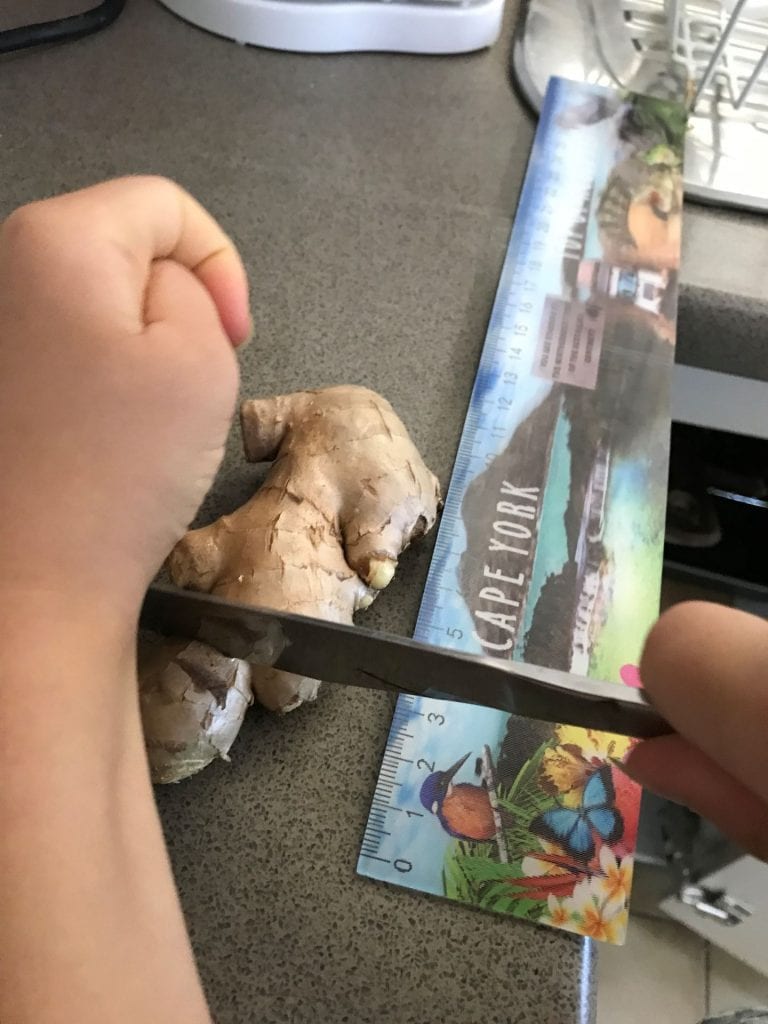 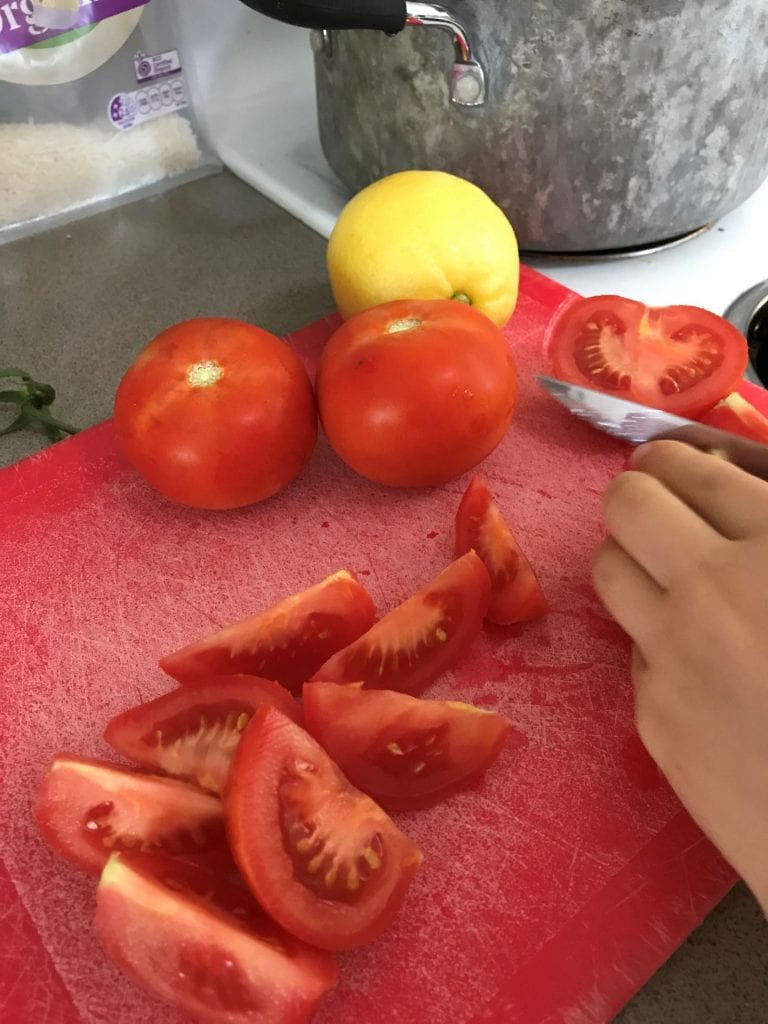 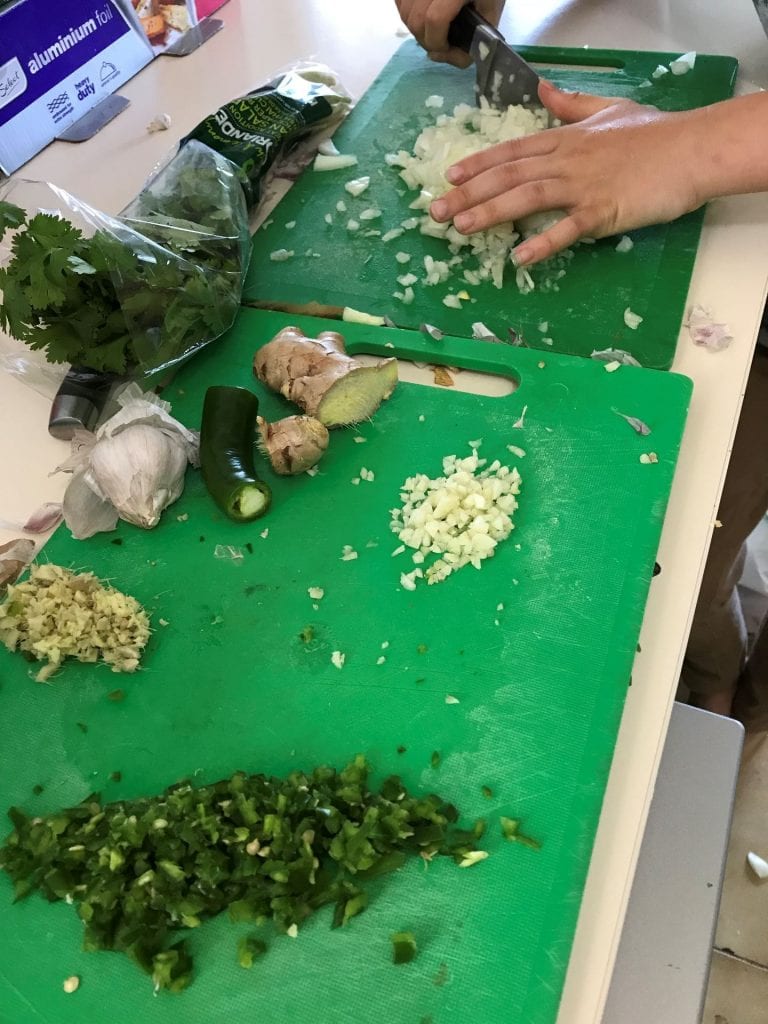 For a non avid reader allowing him to read the books that he is passionate about (recipe books), gives him confidence that he can read and comprehend if he needs to.  Tweens are forgetful and can lose focus easily, my son being no exception. By allowing him to dabble in his cooking projects whenever he wishes, lets him know that he can focus, he experiences success using all those skills that are in the English curriculum. If I was to insist on giving him set readings and subsequent tasks that he wasn’t interested in, his tween brain would look at the blur of writing that he had no motivation to ‘decode’, and he would feel like a failure wondering why he was unable to achieve the standards that the curriculum had laid out for him. Letting kids follow their interests and passion, they achieve these outcomes without even trying! 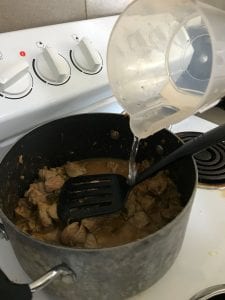 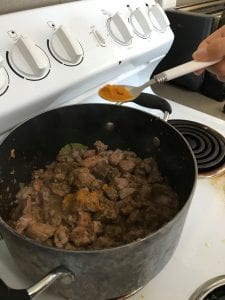 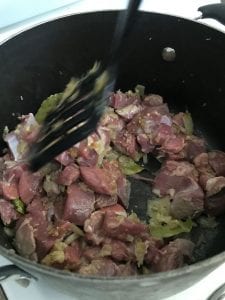 The recipes in the book are titled by their Indian names.  By perusing the recipes he wants to make, he is making more connections between Hindi and Nepali…he noticed ‘Aloo Gobi’ is an Indian dish with potatoes, and having just learned how to say lots of vegetables in Nepali, he noticed it was similar to ‘Alu’ which means ‘potato’ in Nepali.  He then found out the Indian dish names are taken from Hindi, where ‘Alu’ also means potato. 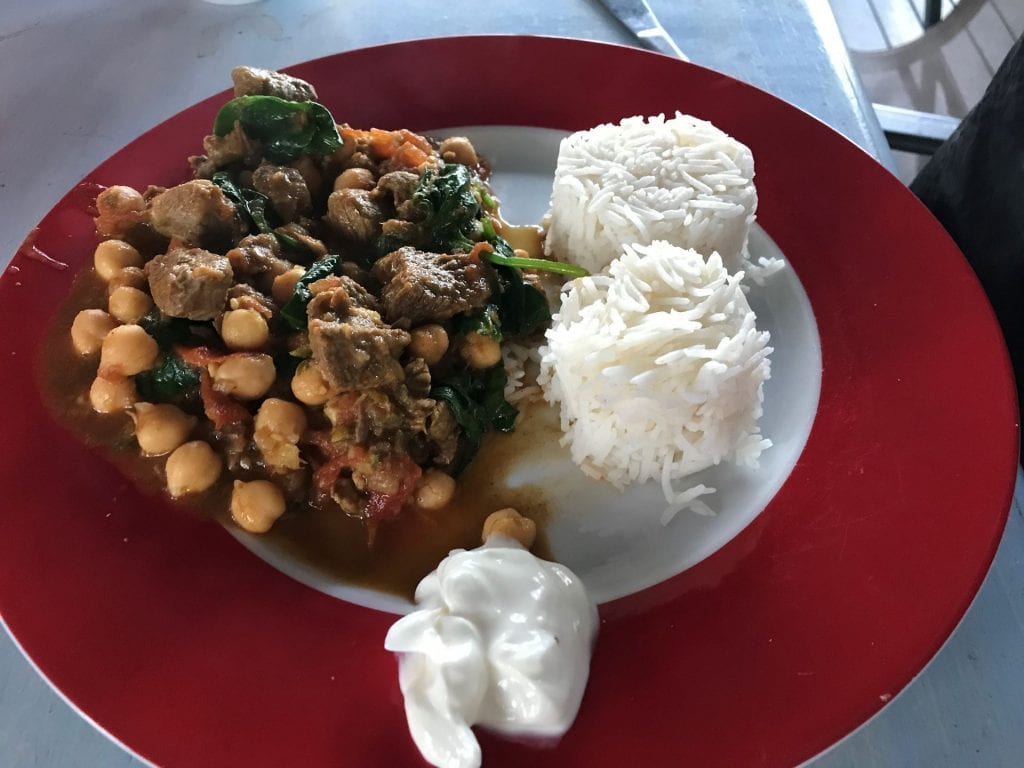 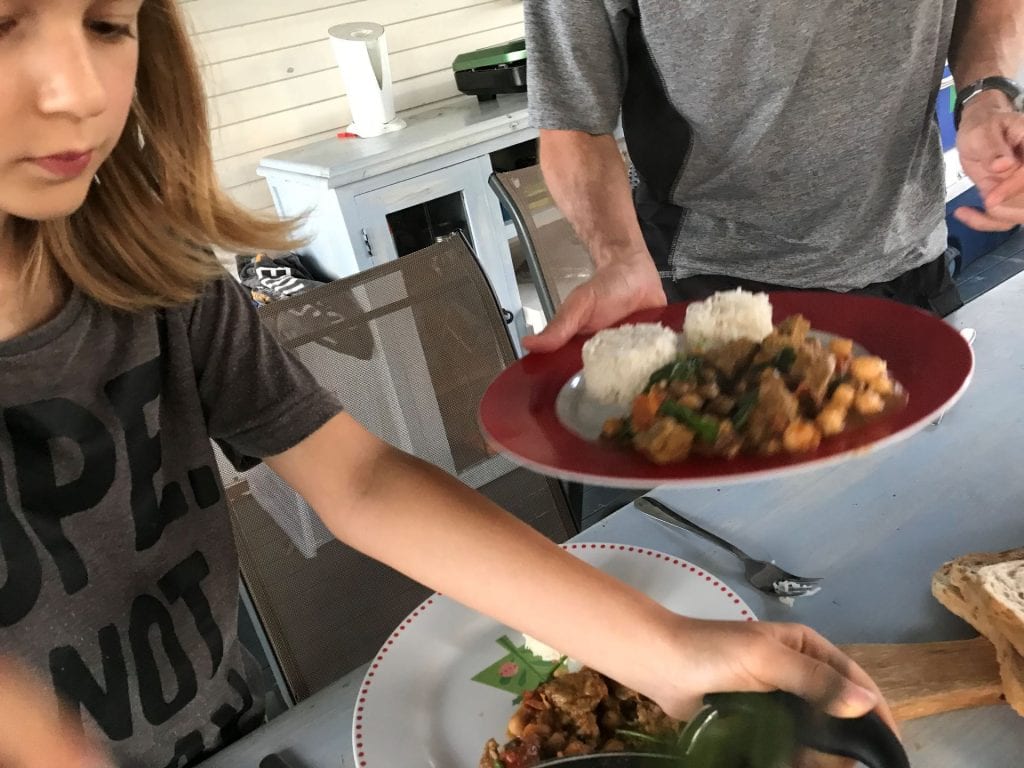 He scanned, he read instrutions, he wrote a list, followed instructions, researched  alternative ingredients, measured/converted in ml/fl ounces,  teaspoons, cm/inches, tasted chillies and consulted with his family how many he should put in 🙂 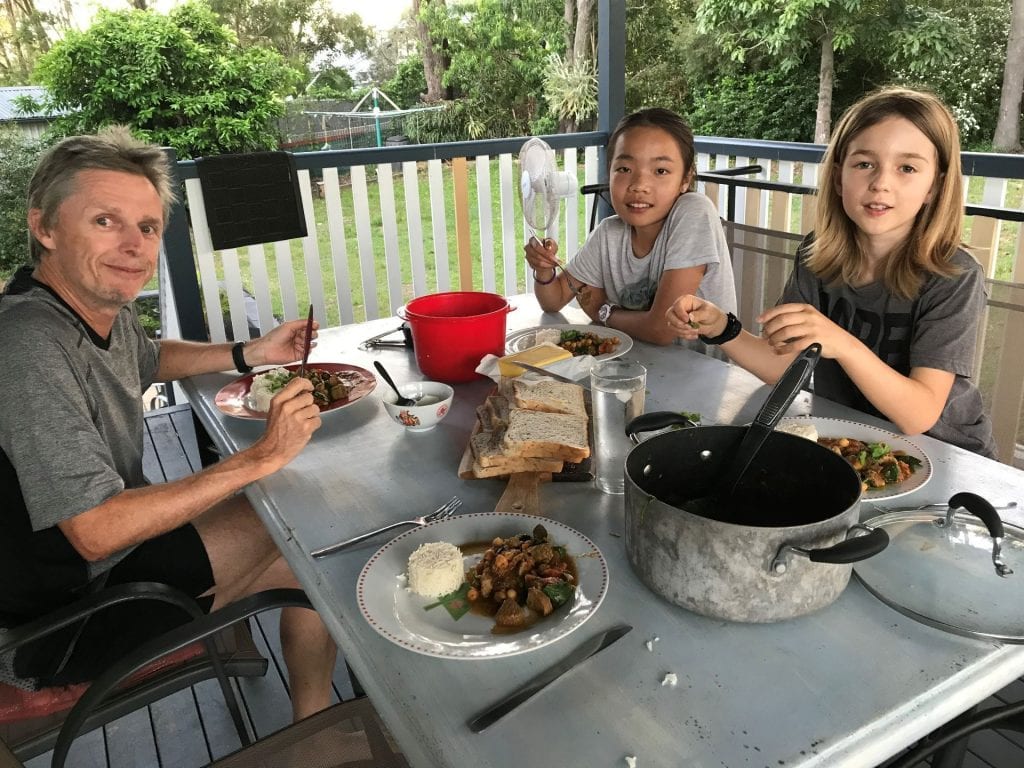 A list of outcomes for such a ‘task’ for Lucas’s year level are below.  But cooking is so much more than this.  It’s about sharing a meal together, new flavours to be experienced produced entirely from scratch, being in the moment chopping and smelling ingredients, tasting and experiencing another culture, watching how these individual inedible ingredients fuse into an amazing flavoursome dish (so much chemistry in the kitchen!).  I am so glad his passion is cooking…we get such yummy dinners 🙂

Text processing Strategies: readers use to decode a text. These involve drawing on contextual, semantic, grammatical and phonic knowledge in systematic ways to work out what a text says. They include predicting, recognising words and working out unknown words, monitoring the reading, identifying and correcting errors, reading on and rereading.

Collect, classify and compare information from a range of sources relating to social and cultural worlds

Plan and practise strategies to promote health, safety and wellbeing